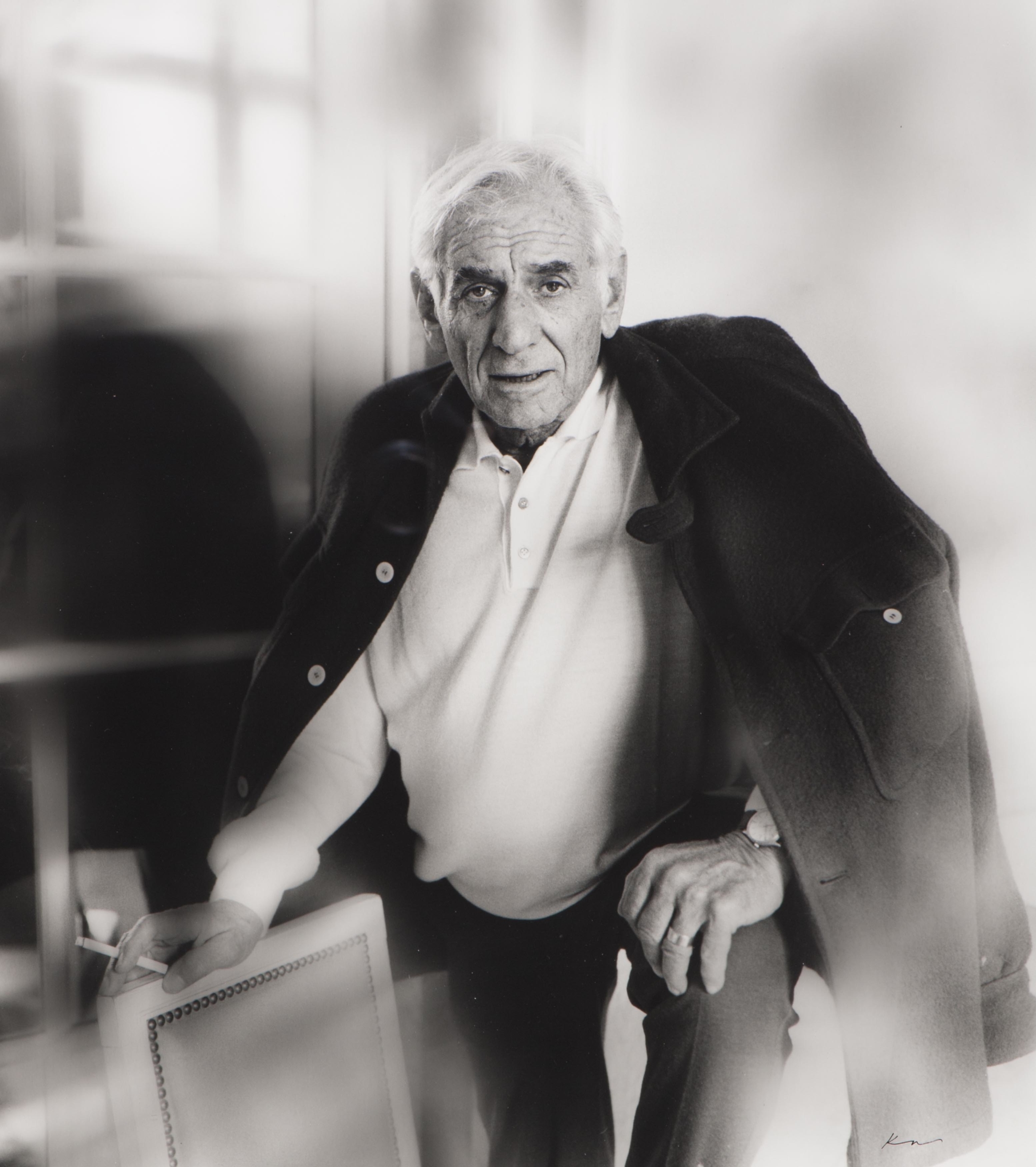 Laatste geposeerde Portret van Leonard Bernstein
Signed ru. on passe-partout
Signed, titled, dated ’91 on back of framework
Silverprint, 42.5 x 33.5 cm. (inside passepartout), 72 x 57 cm. (frame)
N.B.:
From the nineteen-forties on Bernstein composed a variety of musicals on Broadway, of which West Side Story in 1957 proved to be his international breakthrough. Bernstein is a classical music icon in the United States and was lauded as a performing musician and composer, but also for combining classical music with other musical genres, thereby shifting the boundaries of classical music. Leonard Bernstein died at the age of 72 in New York. 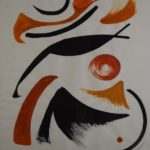 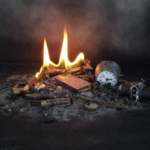