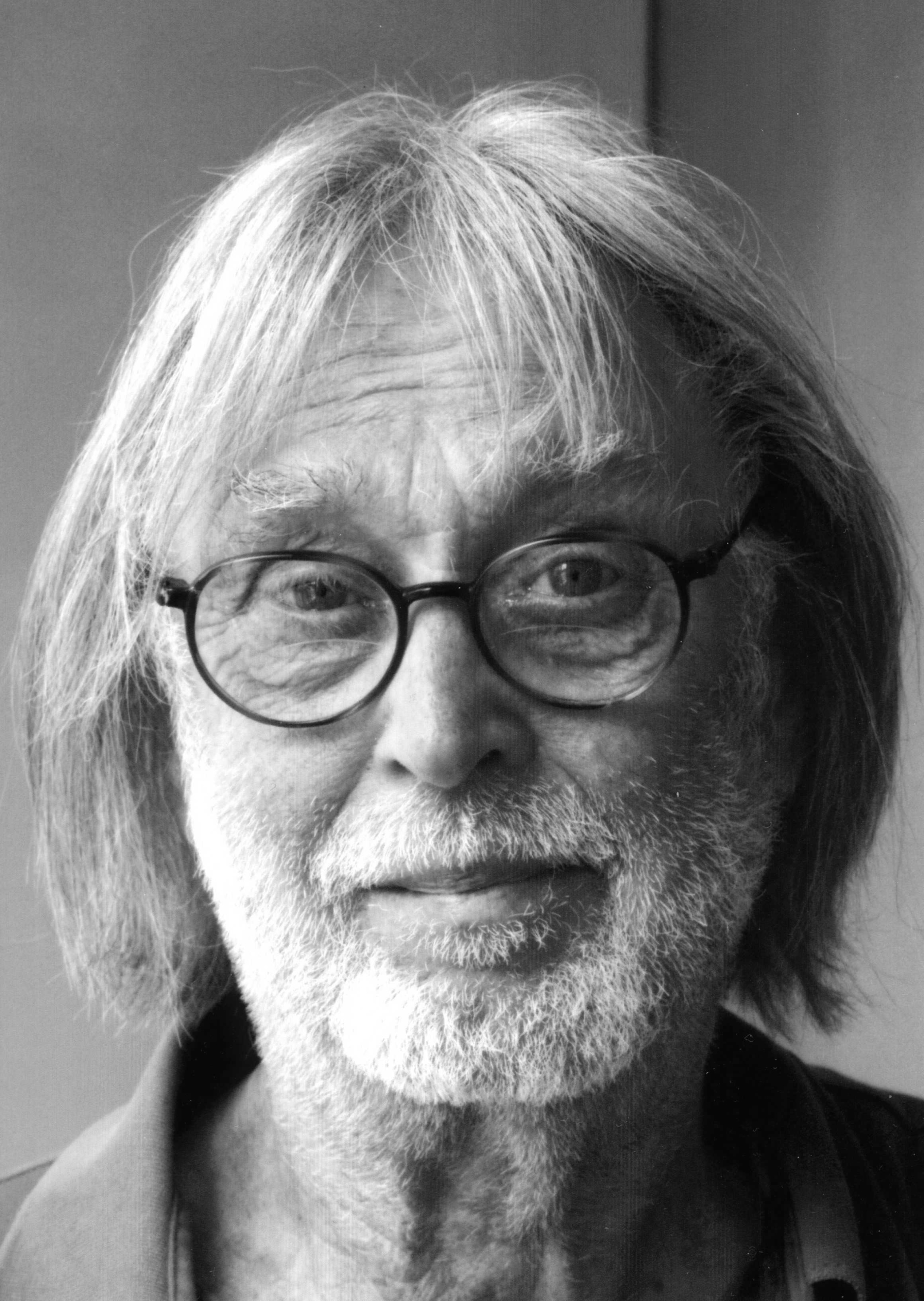 Geert Kooiman was born in Amsterdam, the Netherlands. He studied at the Royal Academy of Art in the Hague.
For 12 years he was successful in commercial photography for advertising agencies. He made campaigns for BMW cars, Unilever products, fashion productions throughout, as well as for glossy magazines like: Avenue in the Netherlands and Twen in Germany, the leading magazine of the sexual revolution in the sixties. He developed into a true interpreter of the spirit of that time.

In 1972 he ended his commercial work and started a series of full-page portraits of the most interesting faces of that time in the leading Dutch newspaper NRC. After this he made 30 portraits of world famous classical musicians and conductors like Bernstein, Pollini, Brendel and Jessey Norman. This series became part of the collection of the opera Garnier in Paris, France.

In 1990 he completely stops the documentary aspect in his work. There are no longer real people in his pictures. Objects, large as well as small, are now his target. This creates the opportunity for imagination. Two books: TIJDGEEST in 2004 and the humoristic book REVELATIONS in 2007 appeared. Both books match photos with famous quotations. Publisher: Author House, UK.

Over all these years, he developed a private collection titled SILENCED MATTER which, for him, became the new language in photography. Still lifes, Interiors and Exteriors. The drama of Kooiman’s lost things is the silent melancholy which they embody.

From 2011 there appear old photographs of people in his work as shown in the tryptichons, ‘Of the Visible and the Invisible’.

Since 2012 start of the project ‘The Jubelsenior’, later called ‘The Sleepwalker’, 21 photos on one panel.

Please visit the websites of the artist: